Our films in progress and development. 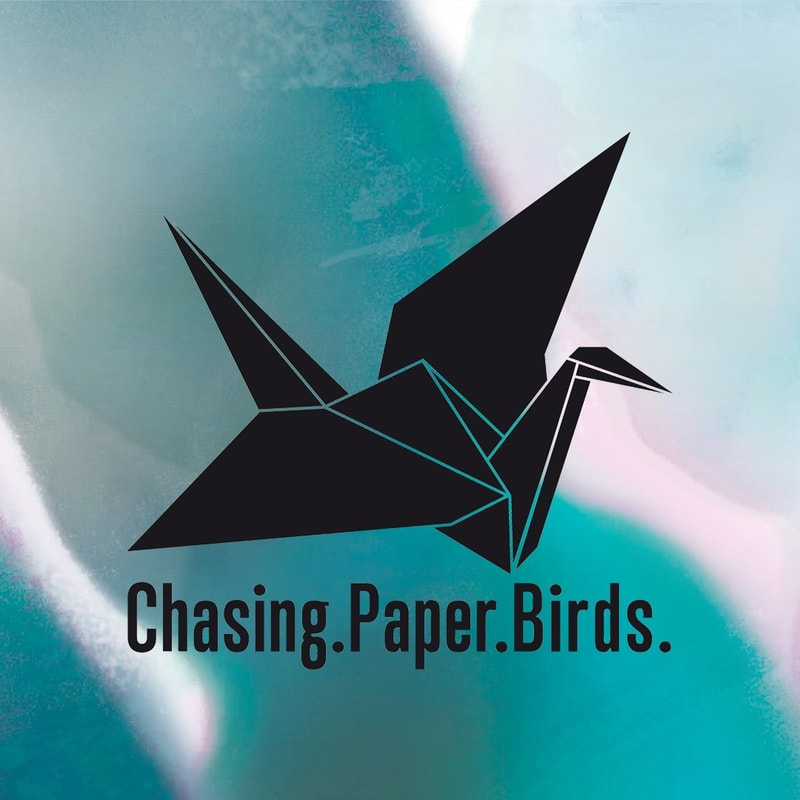 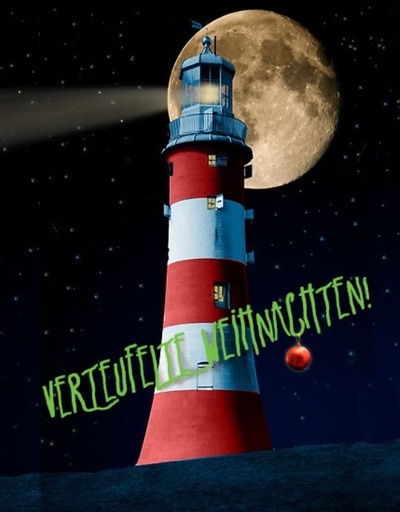 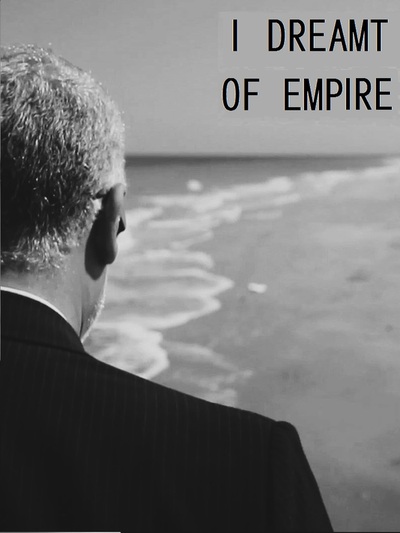 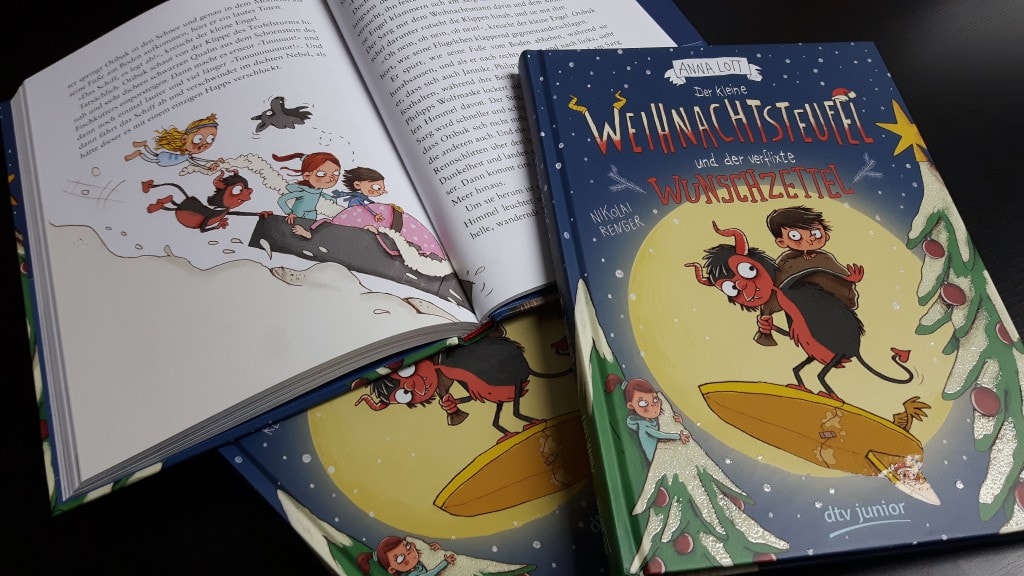 20.12.2020 DISTRIBUTION GERMANY
We are happy to announce that CHASING PAPER BIRDS will be distributed in Germany by déjà-vu film https://www.dejavu-film.de/. We will be planning the cinema release for late spring in the new year! More at chasingpaperbirds.com

31.08.2020 CHASING PAPER BIRDS
It’s official! achtung berlin – new berlin film award has released their program. And we are so excited to be a part of it! Our screenings are on: Sept 17th 22:00 @ Kino Babylon (PREMIERE) Sept 18th 20:30 @ City Kino Wedding
Tickets go on sale tomorrow (Sept 1) online at www.achtungberlin.de or on the cinema’s websites.
http://chasingpaperbirds.com/

21.01.2020 TORINO FILM LAB FEATURE LAB
As well as in 2019 will Jessica Landt be part of the Reading Committee for the selection of the Feature Lab participants 2020. It is a great pleasure to be diving into the applicants projects.

8.10.2019 GERMAN SHORT FILM AWARD
The Minister of State for Culture and Media will award this year’s German Short Film Award on November 20, 2019 in Hamburg (location: Elbphilharmonie (Small Hall). This year, the German Short Film Award will be organized in cooperation with the Hamburg Media School (HMS). Beleza Film – Jessica Landt & Falk Nagel – together with Gabriele Gillner are responsible for the organization and conception of the event. https://www.deutscher-kurzfilmpreis.de/dkfp

15.09.2019 ZORRO (WT) BY RONNY TROCKER
In November and December we will shoot 24 days (of 29 total) of Ronny Trocker’s 2nd feature film ZORRO in Hamburg; Beleza Film organizes and supervises the Hamburg part. The casting of the main roles: Mark Waschke, Sabine Timoteo, Jule Hermann and Wanja Kube. ZORRO is a coproduction of zischlermann filmproduktion Lübeck/Berlin, Bagarre Film, IT and Snowglobe Film, DK.

20.12.2018 AUDIO BOOK OF “OTIBUK”
We are happy to announce that we recorded the German audio book with the great speaker (and actor and musician) Gustav Peter Wöhler for “Otibuk, the little charming christmas devil”. You can purchase the audio book directly at Beleza Film. All German stores and online platforms will have it available from September 2019 on.  A big thank you also to Rubikon Audioverlag for the great cooperation.

21.09.2018 OUR CHILDREN’S BOOK IS OUT!
“The Little Christmas Devil and the tricky wish list” is out! The children’s book by Anna Lott was published by renowned editing house dtv juninor. We are happy about the great book cover, the great illustrations by Niko Renger and of course the fun-story of the little Christmas devil Otibuk which was developed in cooperation with Beleza Film. Anna Lott is also writing the script for the feature live-action-film!

22.12.2017 FUNDING FOR PROJECT DEVELOPMENT
Many thanks to Nordmedia, who are supporting our feature film project “The Little Christmas Devil”  with project development support! We are looking forward to taking the next steps together with writer Anna Lott.

14.05.2016 DFI FUNDS PRODUCTION OF EMPIRE
We’re proud to announce we’ve received a production grant from the Doha Film Institute.
You can read more about the grant and the other supported projects here at Variety as well as here: Doha Film Institute.